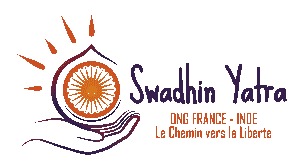 Our Solidarity Projects in India

The NGO Swadhin Yatra provides modest support to Indian populations in fragile situations at all ages. Also, our goal is to contribute to the improvement of the living conditions of populations in situations of socio-economic fragility. This is why the NGO supports the education of children, the empowerment of women and the support of the elderly.

Support for job creation and small businesses in India:

A 0% interest micro-credit program was developed from 2006 to 2011 in Kolkata. More than 300 micro-credits have indeed been distributed to residents of the Dhapa slum to support job creation and the development of small businesses.

Contribution to the empowerment of women in India:

The social and craft project Anindita was launched in 2016 to support the empowerment of women. The sewing workshop in Baruipur, south of Kolkata, created jobs for 4 to 9 women.

Participation in supporting the elderly:

The NGO is supporting the Ram Thakur retirement home east of Kolkata for the expansion of the establishment. Likewise, sponsorships also allow several residents to live there peacefully. 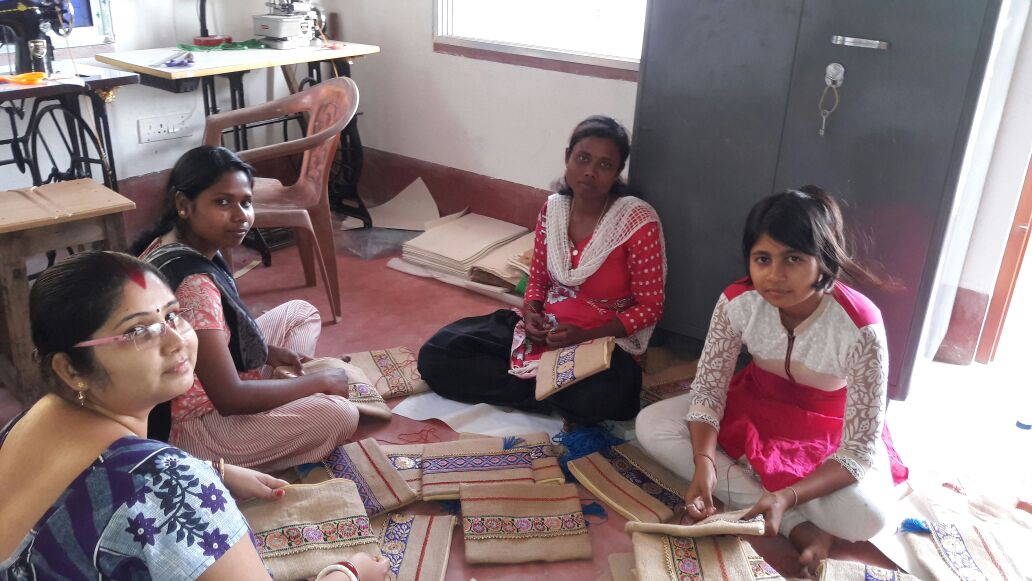 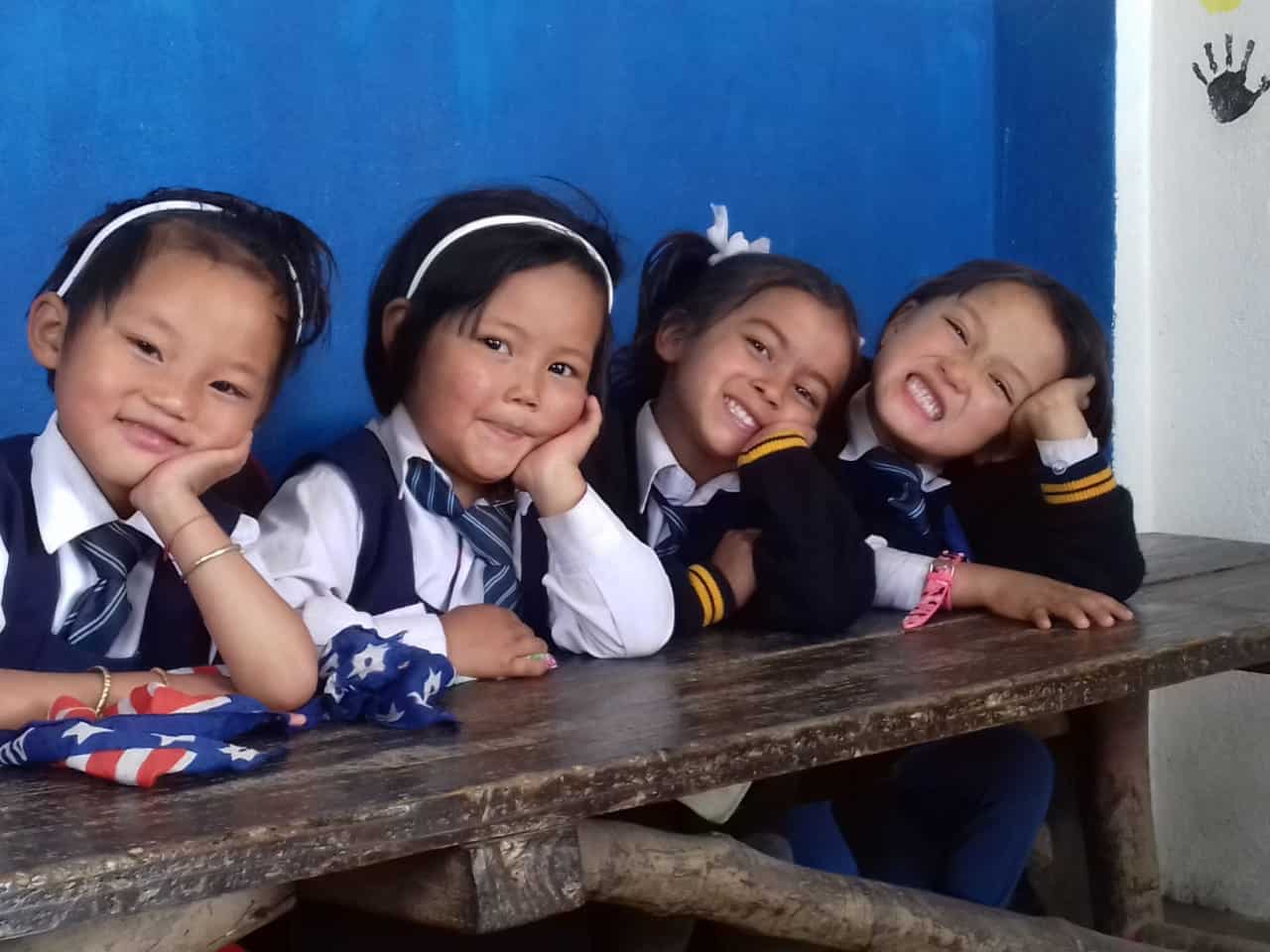 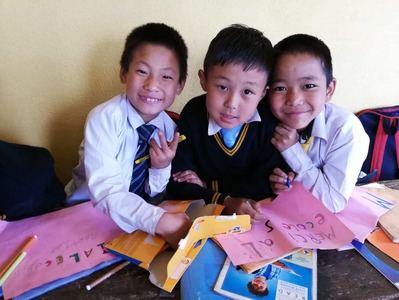 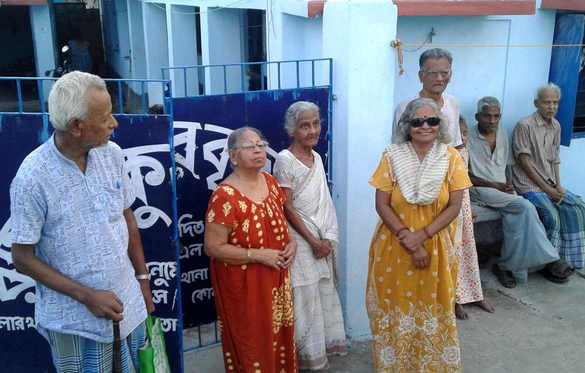